We’re just writing to remind you to take full advantage of the generous tax relief available on your 2015 pension contribution before the pay and file deadline of 31st October, or 10th November if you file through Revenue Online Service (ROS).

Depending on your age and income, you may be eligible for up to 40% tax relief on your personal pension contribution for 2015.

Depending on your age and income, you may be eligible for up to 40% tax relief on your personal pension contribution for 2015

With tax free growth on your investment we believe it is a highly efficient and effective method of converting your current income into long term personal wealth.

To take full advantage of this generous tax relief, review your existing pension funds and start your Lifetime Financial Plan please call us at 046 9240961 or visit our website at www.lifetimefinancial.ie

We look forward to hearing from you. 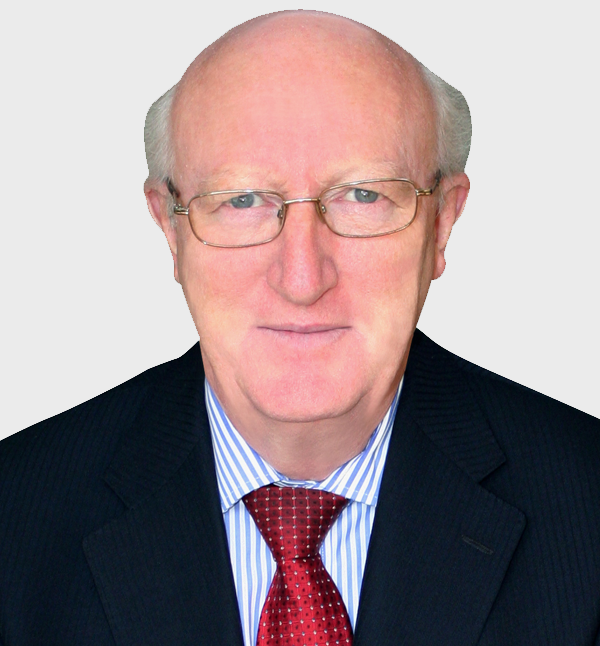 Aidan Wall is a Qualified Financial Advisor, a Fellow of the Life Insurance Association and a Senior Investment Advisor.
Aidan has been providing impartial financial advice to clients since 1983, and he has acquired vast experience in the areas of Financial Planning, Family Income Protection, Retirement Income and Investments. 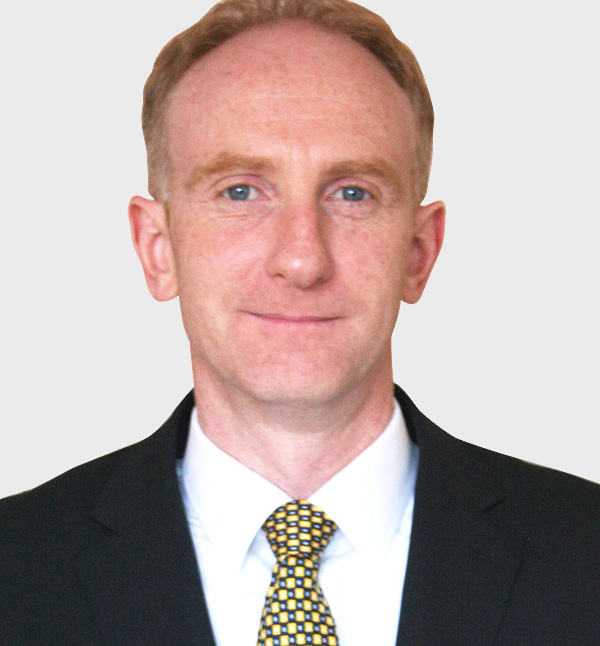 One week after the shock decision, the effect on these Markets has been negligible.

The best way to assess the effect is to compare the value of a €50,000 Euros investment in the first three weeks of June, to the value of that investment at the close of business on 1st July, one week on from the shock announcement. The value at 1st July would be €50,129, a slight gain. Similarly a €50,000 Euro investment in the Standard & Poors 500, in the same period would have  ended up yesterday at €50,799, again a slight gain.

When such events occur, you always have to bear in mind

We’ve compiled a summary of how Budget 2016 will affect you in the areas of pensions, life protection, investments and inheritance tax.

For now, we have set out below the pension changes announced in the Budget and the relevant rules that apply.

Income tax relief on personal contributions to a qualifying pension arrangement continues to be available at the marginal rate of tax (40% for higher rate taxpayers).

For those individuals electing to backdate personal contributions to tax year 2014, relief remains available at the 41% marginal tax rate (for higher rate taxpayers). The Income Tax Self-Assessment “Pay and File” deadline is 31 October 2015 for paper returns. This deadline is extended to 12 November 2015 for those who use the Revenue On-line Service (ROS) to both file and pay their taxes.

The Pension Fund Levy has now been abolished from the end of 2015 as confirmed in last year’s budget. This is encouraging for all those who are in private sector pensions and should restore some confidence that pension savings will no longer be targeted. The levy has come at a significant cost though as pension savings have taken a hit in excess of €2bn over the last 5 years.

The Minister did not address in his speech whether the SFT will be increased in line with inflation in the future. Section 787O of the Taxes Consolidation Act 1997 allows the Minister to apply an earnings adjustment factor to the SFT. While it is good news that the SFT has not been reduced, we would have concerns that the SFT will not keep pace with inflation if not regularly reviewed by the Minister. We await details of the Finance Bill as this may be dealt with at that time.

Any capital value in excess of the SFT or PFT (if applicable) on retirement is taxed at 40% and is then subject to tax at the individual’s marginal rate, and any PRSI and USC applicable on drawdown.

The Budget did not include any changes in relation to the tax treatment of the retirement lump sum.

The maximum personal rate of the State Pension (Contributory) has increased by €3 per week to €233.30 per week effective from 1 January 2016. This is the first increase since 2009.

The earliest age at which the State Pension (Contributory) is payable is currently age 66.

There was no mention in the Budget of a change to the current exit tax rate of 41% on life assurance policies effected after 1 January 2001 (known as gross roll-up policies).

There has been no change to the rate of DIRT on savings. This remains at 41%.

There were no changes to tax credits other than:

These changes are effective from 1 January 2016.

The rates of PRSI remain unchanged.

The Government has announced a number of changes to the USC to take effect from 1 January 2016:

The following USC rates will apply if total income is in excess of €13,000:

There was no mention in the Budget of a change to the current CAT rate of 33%.

Applies where the beneficiary is a child (including adopted child, stepchild and certain foster children) or minor child of a deceased child of the disponer. Parents also fall within this threshold where they take an inheritance of an absolute interest from a child.

Applies where the beneficiary is a brother, sister, niece, nephew or lineal ancestor or lineal descendant of the disponer.

Applies in all other cases.

The rate of CGT remains unchanged at 33%.

A reduced CGT rate of 20% is being introduced for entrepreneurs on the disposal in whole or part of a business up to an overall limit of €1m in chargeable gains. This is effective from 1 January 2016.

Legislation including the Finance and Social Welfare Bills are expected to be published in the near future and we wait to see if they contain further changes not specifically announced in the Budget.